OUR RESPONSE TO COVID-19

Read about our precautionary measures

We believe that this world is meant to be explored. Therefore, when the time is right and safe to travel, we will make sure to be ready to welcome everyone at our premises!

More than ever, the health and wellbeing of our guests is of outmost importance and we are making sure that the Spilia Village team has everything they need to keep everyone, including themselves safe.

We keep on monitoring the developments on a daily basis and are in regular contact with all relevant authorities in order to always be up to date for country-specific requirements.

Additionally, our staff has been given best practice guidelines, they have been given Covid-19 cleanliness-specific guidance, training and information to apply with our own very high cleaning standards.

Spilia Village Hotel & Villas recognizes the responsibilities of hotels in regards of Covid-19 outbreaks and we are ready to play our part in both, the relief and recovery path of this crisis.

For everyone’s safety we have enhanced the following services:

Furthermore, for the health and safety of our guests and staff and in line with current best practice, we are operating modified or with reduced services. These changes are temporary and our service levels will be reinstated as soon as possible and in accordance with legal requirements.

We apologize for any inconvenience caused and look forward to resuming normal operation.

In order to avoid any unnecessary socializing, guest may fill in the registration form online and avoid unwanted waiting in the reception area.

Once we have received your estimated arrival time and all the necessary information, you will be able to receive your room key contactless.

Given the flexibility our guests need right now, we have implemented the following policies:

All bookings can be changed or cancelled due to travel restrictions from the country of origin, noting that:

Considering the uncertainty the current situation brings to all travelers, we want to help you plan and book any future stay with confidence.

We have changes our flexible cancellation policy and you may cancel your booking free of charge up to 15 days prior to your arranged arrival date.

However, for guest who choose the more strict policy (non-refundable) from 1st of May and onwards, given that the situation with the virus is now well known, they should be aware that no modification or free cancellation will be possible. 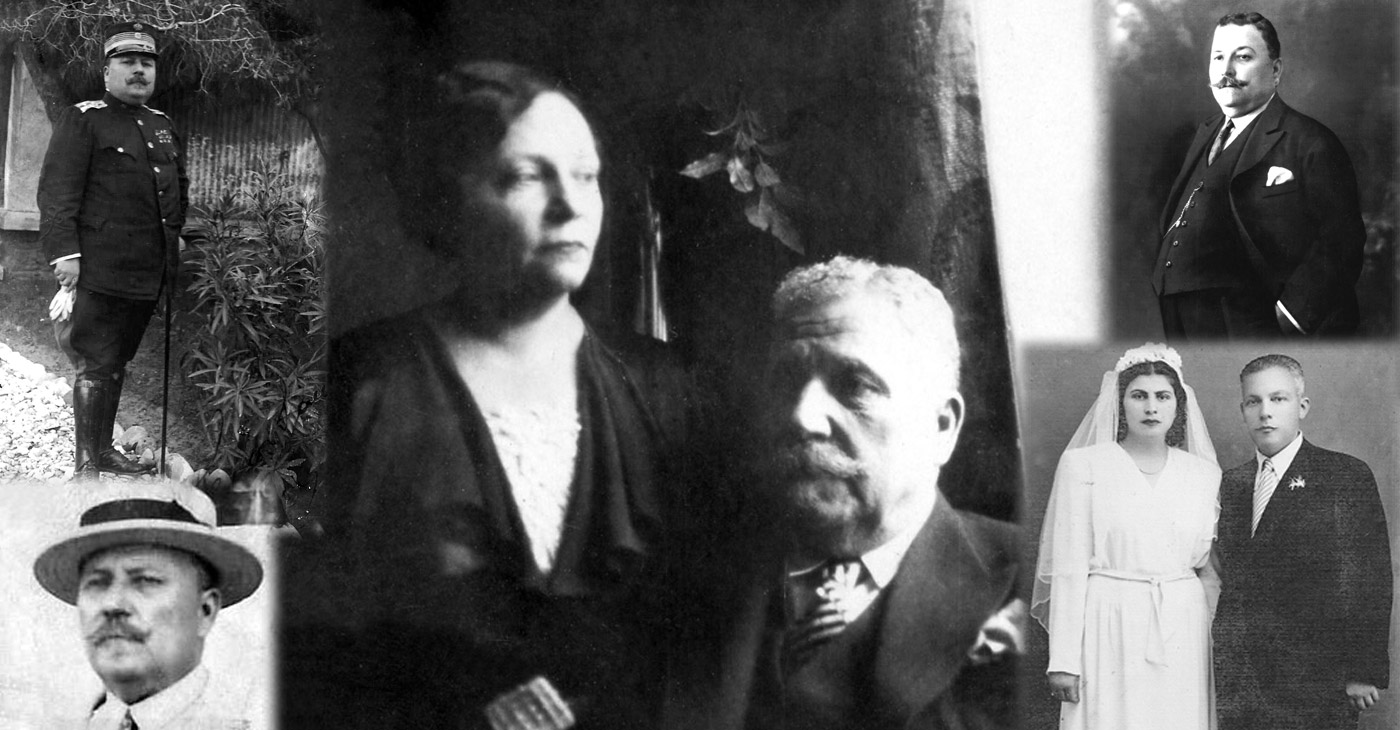 The name of the village, “Spilia”, means “Cave” in Greek, and it comes from a real cave with long tradition and history that is just 400 meters from the hotel: The cave of Saint John the Hermit, located on a hillock called “Marathokefala”, where now the church of the Saint stands.

The village was inhabited at least since the Venetian era of Crete, and it was for centuries a center of religion and high architecture. Today, you can find numerous churches and chapels in the area, made in different unique architectural styles, the oldest of them dating back to the 14th century.

In the first part – the old one – you can find the reception, the hall where the breakfast is served, the tavern, the event venue, the swimming pool and twenty of the hotel rooms.

In the second part – the new building – located exactly after the little bridge, you can find the indoor swimming pool, the spa and the other ten of the hotel rooms.

The hotel reception is located in the exact place where an old olive press used to be, and which was operating up until 1978. Today you can find the remnants of its distant past at the pretty old millstones and the press that now welcome the hotel guests, both living a second, more relaxed, life…

Also, in the place where the hotel tavern is currently located, there used to be a Venetian house, and then a Turkish house which lied in ruins, surrounded by an orange tree orchard.

These two places, the old olive press (now the reception) and the orange tree orchard with the old buildings lying in ruins (now the tavern) were the first that were bought from the current owner. He was the first to realize that behind this inaccessible clutter of ruins, there was yet another piece of historic, architectural heritage.

While the new building was based on the architecture of the old one, the shape and the dimensions of the rooms are almost the same among them.

It was in 2000 that the current owner of Spilia Village Hotel, Emmanuel Tripodakis, paid his first visit to the village, in an impulsive quest to find his ancestral origins. It was his grandfather, born in 1871, who was raised in the then occupied by the Turks “Spilia” village, left the village in 1890 to study in Athens, and later went into politics, sided with the historic party of Eleftherios Venizelos – by far the prominent Greek politician of his time who was also born in the Chania region – and became the MP of the Kissamos region of Chania.

His decision to purchase the old houses and create the hotel in this particular area was an act of nostalgia, blended with the need to belong somewhere and to have something of his own in the place where his grandfather was born. Until now, Spilia Village Hotel keeps this spirit, paying great love and respect to whatever bonds us with the past and shedding the light to all that certify our existence and our continuity through time.